THE BALLAD OF BILLY MCCRAE

THE BALLAD OF BILLY McCRAE is a story of love and hate and murder, set against the backdrop of industrial South Wales. A taut psychological thriller about three compelling, flawed, iconic characters. This is a classic film noir full of emotional danger and sensual attraction in the tradition of Body Heat, The Postman Always Rings Twice and Jagged Edge.  It stars two outstanding Welsh actors, IAN VIRGO and SIANAD GREGORY, and the role of Billy McCrae is played by the acclaimed Scottish actor DAVID HAYMAN.

This project was produced and developed by Cymru Films which holds all rights.

Chris (IAN VIRGO) has returned to his home town in Wales after losing his entire fortune in Canada. Once he was a millionaire; now he’s broke, living with his mam and dad. Working as a labourer in the local quarry. Angry, bitter, frustrated.

Chris is determined to reach the top again. And so he builds a friendship with his boss, the Scottish quarry owner Billy McCrae (DAVID HAYMAN) A tough, remorseless man.

Through his quick wits and fighting skills, Chris goes from being a labourer to the manager of the quarry. Success is within his grasp once more…

But Chris has fallen in love with Elen, Billy’s daughter (SIANAD GREGORY).  A wonderful, wild, volatile woman. Their love is dangerous. Brinley is dangerous. And Chris himself is a tough, violent man.

The film is directed by the award-winning CHRIS CROW (The Lighthouse, Viking: The Darkest Day, Punch Drunk), produced by MICHAEL RILEY (Crowhurst, Scar Tissue, The Seasoning House, In A Land Of Plenty, etc) and is written by highly regarded Welsh screenwriter and author PHILIP PALMER.   The film is co-produced by Tamsin Wiley-Scott and Philip Palmer, and the executive producers are Mike Gahan, Joe Caddell, Kieron Wilkinson and Jack MacLachlan.

THE BALLAD OF BILLY McCRAE was filmed in July 2019 and was acquired for international sales by Media Luna.

US rights have been purchased by Gravitas Ventures and the film was released in 22 UK cinemas by Munro Films in  the autumn of 2021, including Glasgow, Edinburgh, Cardiff, Sheffield, London, Manchester, Swansea and Port Talbot, and is now available on a range of streaming platforms.

You can use this TICKETING WEBSITE set up by our UK Distributors Munro Films to access all the VOD platforms showing the film.

If you wish to support future Cymru Films productions, contact the team at Cymru Films for further information. 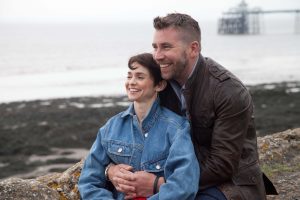 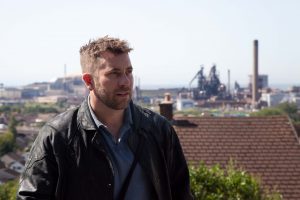 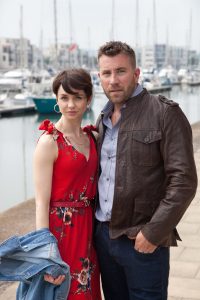 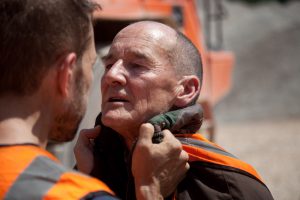 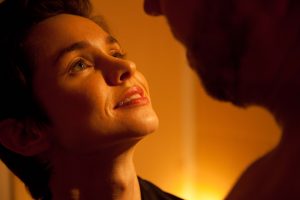 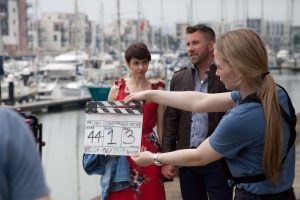 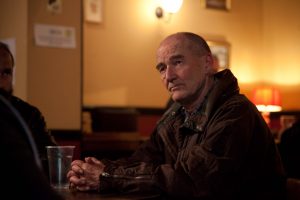 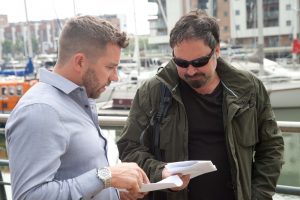 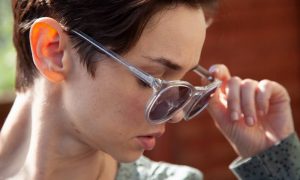 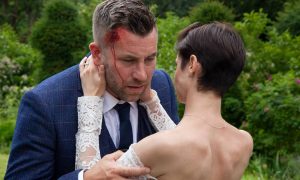 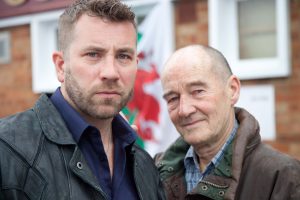