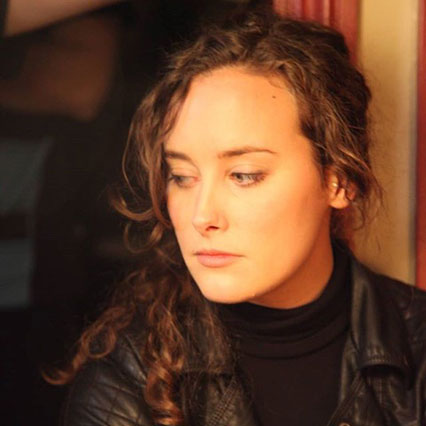 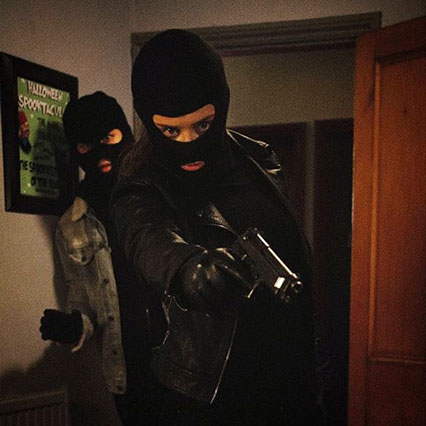 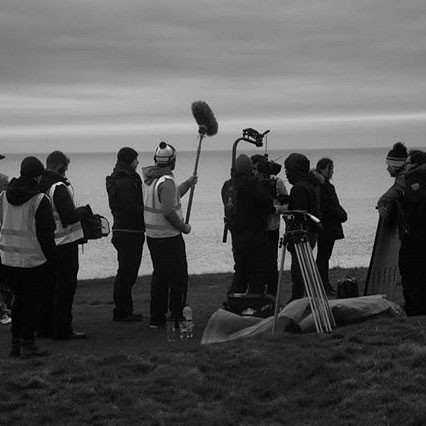 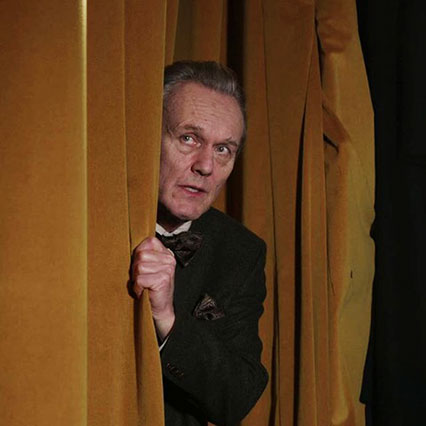 Cymru Films first movie production is Sideshow, a black comedy starring Les Dennis and Anthony Head, written and produced by Adam Oldroyd, and produced by Mike Riley for Sterling Pictures.  It was filmed in Bristol and Wales in January/February 2019 and is now in post-production.

Mike and Adam’s next project will be the comedy fable The Welsh Space Agency, also to be co-produced by Cymru; and the funding round for that movie will take place later this year.

Adam writes:
Sideshow is my modern take on the black humour of the old Ealing Comedies, a high stakes story with rich colourful characters, plenty of laughs and a dose of nail-biting tension too. I grew up in the UK on a steady diet of classic comedy, so adding my own entry to the roster of British comedy films is the realisation of a lifelong ambition.

Les was the perfect pick to play the aging psychic Stuart Pendrick, his years of experience as one of the nation’s best-loved entertainers was the ideal material to draw from for the role and also provided us with plenty of amusing anecdotes in the green room. It was wonderful to discover, regardless of his big budget, Hollywood status, how engaged and committed Anthony Head was to the film; his wiliness to experiment & take risks made directing him exceptionally enjoyable – he also informed me that I’m the spitting image of Joss Whedon, although unfortunately my bank account doesn’t resemble that of Mr. Whedon’s!

Our leading lady, April Pearson was a joy to collaborate with, surprising me daily by adding exciting extra dimensions to her character, dimensions that weren’t always written on the page; I’m pretty sure she never expected to spend her 30th birthday wearing a balaclava and waving a gun in Les Dennis’ face, but I’m honoured that she did! And finally, in Nathan Clarke I’m confident that we found one of the most exciting comedic actors of his generation; his performance as the hapless Dom was note perfect, and the emerging bromance between him and Les was a total delight.

The making of Sideshow has without doubt been one of the most rewarding and creative periods of my career, the spirit and camaraderie shown by everyone involved has been immense and I’m very much hoping that I’ll get to work with all of our cast and crew again soon.